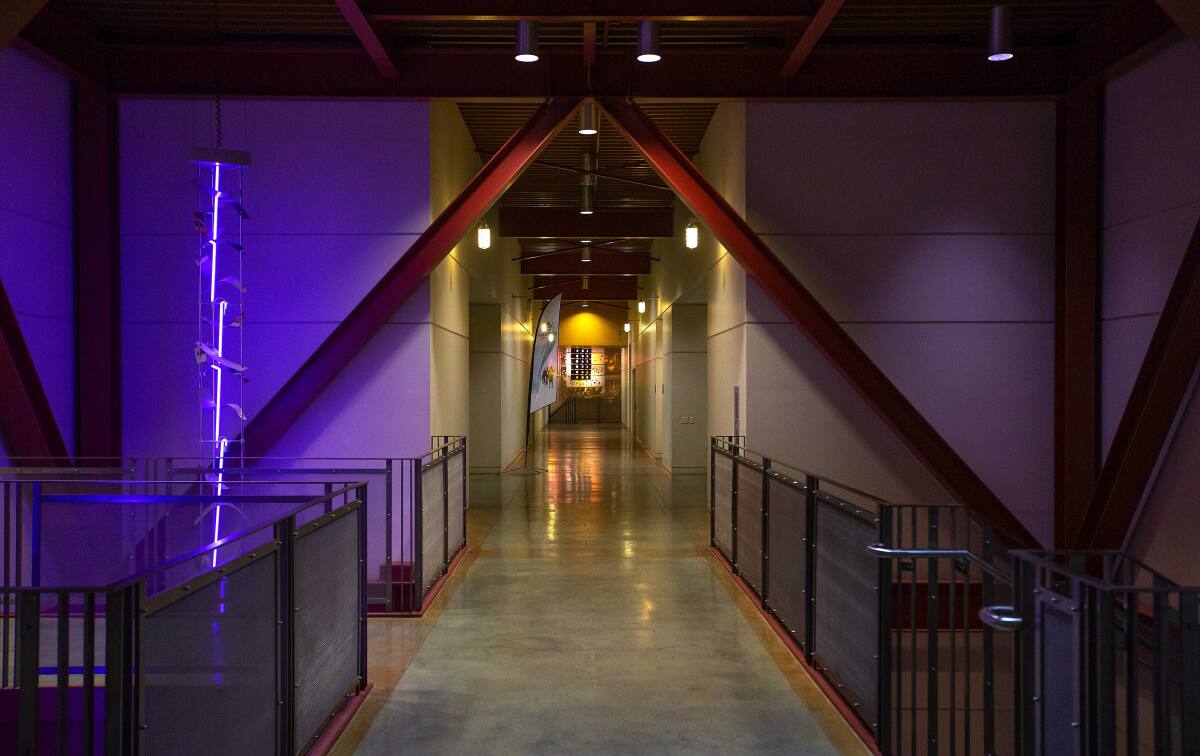 A Sevastopol man pleaded guilty on Friday to wire fraud and money laundering charges in a scheme that defrauded borrowers of million-dollar student loans, the US attorney’s office said.

Brandon Frere, 42, owned and operated three Rohnert Park-based companies – American Financial Benefits Center, Financial Education Benefits Center and Ameritech Financial. In his plea deal, Frere admitted to using the companies to market student loan document preparation services for people who applied to programs through the Department of Education between January 2014 and November 2018, according to a press release from the US attorney’s office.

The scheme defrauded borrowers of $ 25 million to $ 65 million, Frere admitted for sentencing purposes. It targeted clients who were looking for federal loan forgiveness, loan consolidation, and reduced payment programs.

Frere told his employees to follow deceptive scripts that used deceptive sales tactics to get people to sign up for services without understanding them, according to the press release. During the initial registration of clients for the document preparation service, employees were asked to also enroll them in a “financial education benefits program,” which purported to allow clients to register for services such as LifeLock Identity Theft Protection and Roadside Assistance.

However, Frere told his employees to hide the program fees from clients and make the cost appear to be included in the document preparation service. He told employees not to present the program as an optional or additional service, so that customers buy it unknowingly.

Frere also asked employees to misrepresent the ability of companies to make fixed payments for the life of student loans and loan forgiveness under alternative repayment plans, the press release said. Under him, employees unduly inflated the size of clients’ families, leaving clients with the impression that their monthly payments would be lower than they actually were.

To cover up the money from his scheme, Frere began transferring it to overseas bank accounts in 2015. He continued this process in August 2017, after being embroiled in litigation with the Federal Trade Commission and fearing that the commission or a court cannot seize the money for its scheme, the statement said. The commission subsequently filed a civil lawsuit against Frere and his companies in federal court in Oakland in February 2018 – a lawsuit that is still ongoing, said Frere’s criminal defense attorney Ed Swanson.

Scott Belnap of Riverton, Utah, is among thousands of people across the country who have been scammed by one of Frere’s companies. Belnap, however, said he was one of the lucky ones. Two weeks after signing up for Ameritech’s debt relief services, a Federal Trade Commission investigator called him and asked him about his experience with the company. After learning about the commission’s lawsuit against Frere and his companies, Belnap called Ameritech and canceled his account. He estimated that he only lost a few hundred dollars because of the scheme.

Frere was arrested on December 5, 2018 at San Francisco International Airport while attempting to board a flight to Cancun, Mexico, and was formally charged? Oct. January 1, 2019. He is now out on bail pending his conviction, which is scheduled for March 27.

Swanson said his client had cooperated with the government to recover the proceeds from his companies.

“Sir. Frere has fully accepted responsibility for his conduct,” Swanson said. to do whatever he can to make things right. “

Belnap said the more he learned about the program, the worse he felt for other clients who were misled. He said he heard that some people even went two years not knowing that businesses had failed to repay their loans, even though they were still paying the fees that businesses charged them.

“Anyone who takes advantage of an already vulnerable group… that’s a really underhanded and unethical thing,” Belnap said. “I’m glad (Frere pleaded) guilty and I’m glad these people who have been taken advantage of a lot will get some sort of closure or restitution.”

You can reach Editor-in-Chief Chantelle Lee at 707-521-5337 or [email protected] On Twitter @ChantelleHLee.