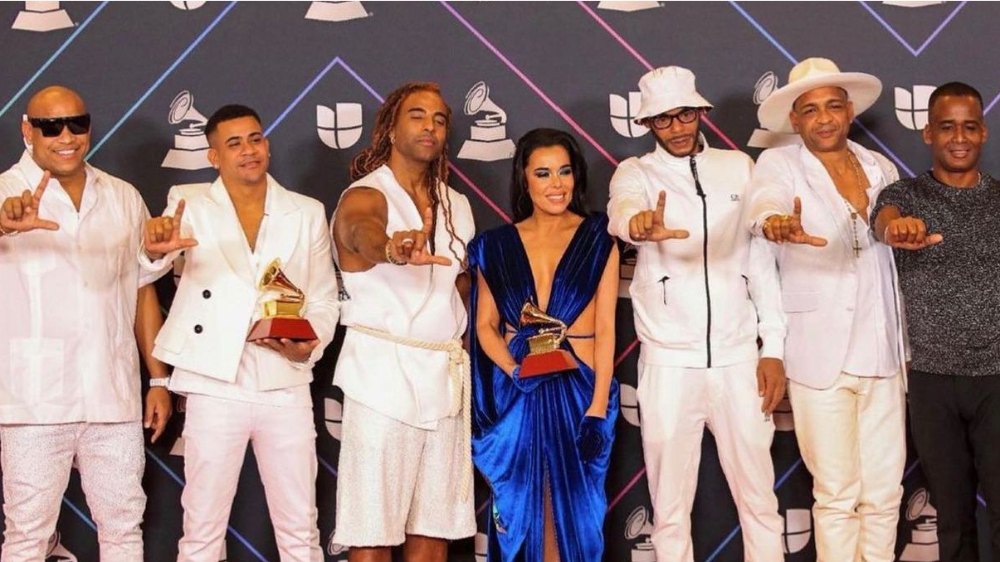 In its continued attempt to create meaningful and impactful content, Exile Content Studio has partnered with Cuban composers / musicians Beatriz “Bea” Luengo and Yoteul Romero to produce the feature documentary “Homeland and Life” (“Patria y Vida”) , based on the two-time 2021 Latin Grammy Award-winning hip-hop song of the same title.

The doc couldn’t be more timely as the song has become a viral sensation and a rallying cry for Cubans who have been staging massive protests against their government since July, sparked by a shortage of food and medicine as well as the inadequate response. authorities to the COVID-19 pandemic.

â€œHomeland and Lifeâ€ will tell how the song started a movement and also explain how music has been a catalyst for social change throughout modern history. The title of the song is a rejection of the 1950s Cuban Revolution slogan “Patria o Muerte” (Homeland or Death).

â€œAt Exile, we believe in creating content that inspires people to take action and create social change in the world,â€ said Daniel Eilemberg, president of content at Exile.

“We are especially thrilled to have the opportunity to join forces with Bea and Yotuel to produce a documentary on the enormous power of their song to galvanize activism to protest against restrictive political policies in Cuba and the role of music and culture in social change, “he added.

â€œWhen we see the impact our song has had on the people of Cuba and around the world, we feel privileged to be able to use our platform to tell the story of Cuba and give a voice to a community that is often oppressedâ€ , he added. Luengo and Romero.

â€œWe hope to see changes in the future and we are delighted to collaborate with Exile to continue to raise awareness and fight for the people of Cuba; to continue to use our voice in a meaningful way, â€they continued.

In separate news, Club Mundo Kids, the Spanish-language educational series for children from Exile Content Studio, partnered with UNICEF on a new song that celebrates schools as a safe space for children to grow up and learn and helps build enthusiasm for back to school. .

The song in Spanish, titled â€œMi Escuela, Mi Hogar,â€ (â€œMy School, My Homeâ€) was written and produced by award-winning composer Nacho GonzÃ¡lez Nappa, and was released to celebrate World Children’s Day on November 20. UNICEF reports that school closures linked to COVID-19 continue to affect an estimated 71 million people in Latin America and the Caribbean alone.

UNICEF works with education authorities to ensure that all children return to school, where they can access services to make up for missed lessons and get support for their psychological and social well-being.

â€œMusic helps us heal and get through tough times. Latin America and the Caribbean is a region full of resilience, and we hope this song will shed some light to overcome this dramatic situation, â€said GonzÃ¡lez Nappa.

Founded in 2018 by former Univision chief content officer Isaac Lee, the Los Angeles and Miami-based production shingle has created content that it deems culturally relevant to audiences in the United States and Latin America, in English. and in Spanish.

He has produced a number of issue-focused titles such as “Un SueÃ±o Real”, a documentary series that follows the early players of the Real Madrid women’s football team and co-produced Diego Luna’s Netflix series “Everything will go. good “(” Todo Va A Estar Bien “). He also produced the Emmy and Sundance Audience award-winning documentary,” Science Fair “in addition to Netflix’s” Who Killed Malcolm X “and” The Traffickers. “