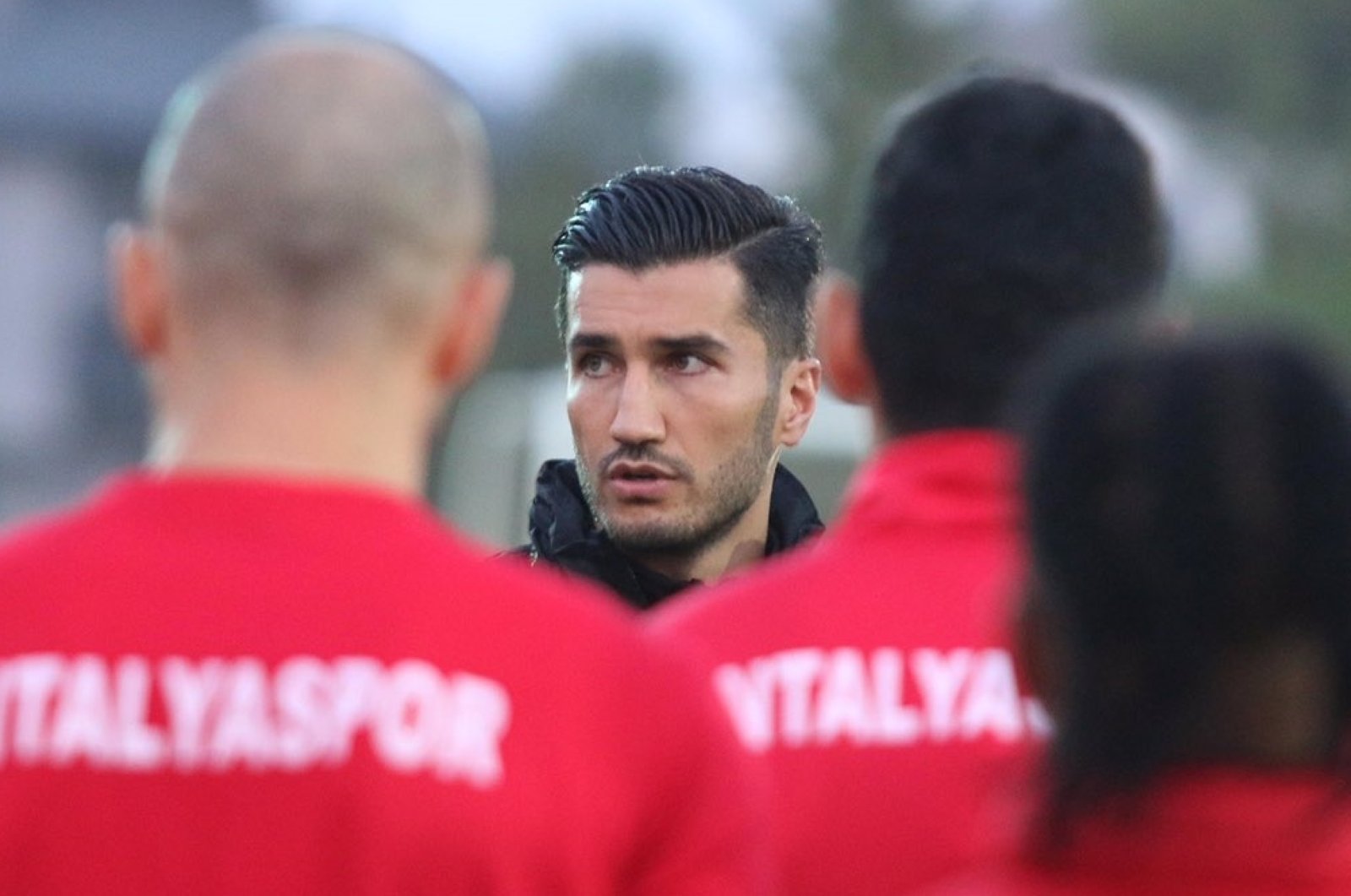 Former Turkey and Borussia Dortmund midfielder Nuri Åžahin announced the end of his playing career at the age of 33, adding that he will now pursue a coaching career.

“I’m not coming back as a footballer,” ahin told Spanish sports newspaper AS before making his debut for Turkish club Antalyaspor at Sivasspor on Saturday.

Åžahin was surprisingly named Antalyaspor coach just over a week ago. Turkish media reported that he got a five-year contract to replace Ersun Yanal, but was able to choose for himself whether he wanted to continue playing as well.

Åžahin was at one point the youngest player and goalscorer in the Bundesliga when he entered Dortmund’s squad at the age of 16. Despite winning the Bundesliga title and the German Cup with Jurgen Klopp’s side in 2011, Åžahin arguably never realized his seemingly huge initial potential.

He was a Real Madrid midfielder in the 2011-12 season, when “Los Galacticos” won the Spanish La Liga title in 2012. Åžahin returned to Borussia Dortmund in 2014.

The gifted midfielder, who is also a Harvard graduate, also played for Feyenoord, Liverpool and Werder Bremen before moving to Antalyaspor and has more than 50 caps for Turkey.

Åžahin was admitted to Harvard Business School for Sports Management in 2018, while playing for Dortmund. He combined football and education.

â€œGlad to let you know that I have been admitted to Harvard Business! Super excited about the program and delighted to meet legendary Anita Elberse #LifeAtHBS,â€ Åžahin tweeted on April 26, 2018. Famous Professor Elberse is an â€œexpert in the business of entertainment, media and sports “at Harvard. Åžahin completed this program the same year.

Known for his passing ability in the center of the park, Åžahin joined Antalyaspor in 2020 and has a contract with this club as a player until June 2022.