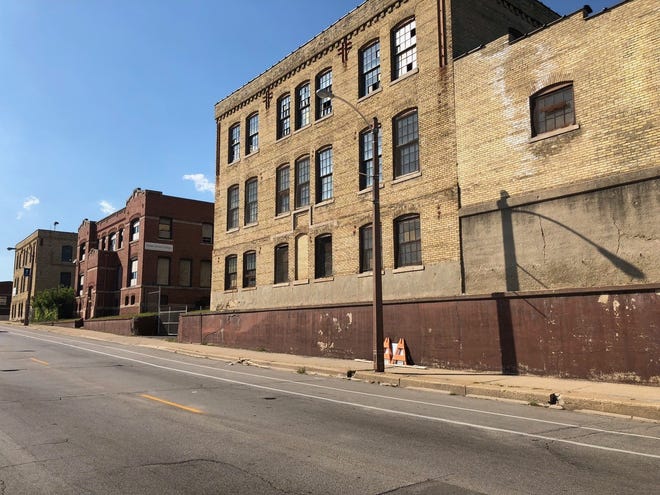 Known as The community in the hallway, the $ 59 million project will redevelop approximately 7 acres bordered by West Center, West Hadley and North 33rd streets and Union Pacific railroads. It was once the home of Briggs & Stratton Corp.

Funding includes $ 3.15 million in city cash ensured by the annual payments of new land tax revenue from the subdivision for about twenty years. City Council and Mayor Tom Barrett approved the plan in July.

Now the development is seeking $ 750,000 from the city’s redevelopment authority revolving loan fund for environmental clean-up related to commercial developments.

The loan fund is funded by grants from the US Environmental Protection Agency. The board is due to review the loan request at its October 15 meeting.

The loan would pay for activities such as the removal of asbestos and lead paint, according to a notice of hearing from the authority.

In addition, contaminated soil would be removed in two areas of the yard to reconstruct a parking lot and build a ramp in the basements that will be converted to an underground parking lot, according to the notice.

The community down the hall is being developed by Que El-Amin, who operates Scott Crawford Inc., and Brian Roers, co-owner of Roers Cos., One of the largest development companies in the Minneapolis area.

Renovations are due to start by November, with the first batch of apartments ready by spring 2022.

Federal and state tax credits for affordable housing and historic preservation together account for $ 37.1 million of the $ 59 million development finance package.

Other funding includes a bank loan of $ 15.5 million, $ 2.1 million in deferred development costs and a federal housing grant of $ 1 million, according to the city’s Department of Development.

The nearly 200 apartments range from efficiency to four-bedroom units.

The community in the hallway will include a large recreation center, with basketball courts and other amenities for residents, which will also host community events. Outdoor recreational uses will include a small skateboard park and a putting green.

The commercial space will include a daycare, a grocery store, a laundromat and a vocational training center.

The buildings date from 1906, according to the Wisconsin Historical Society. They housed Briggs & Stratton operations before closing in the mid-1980s.