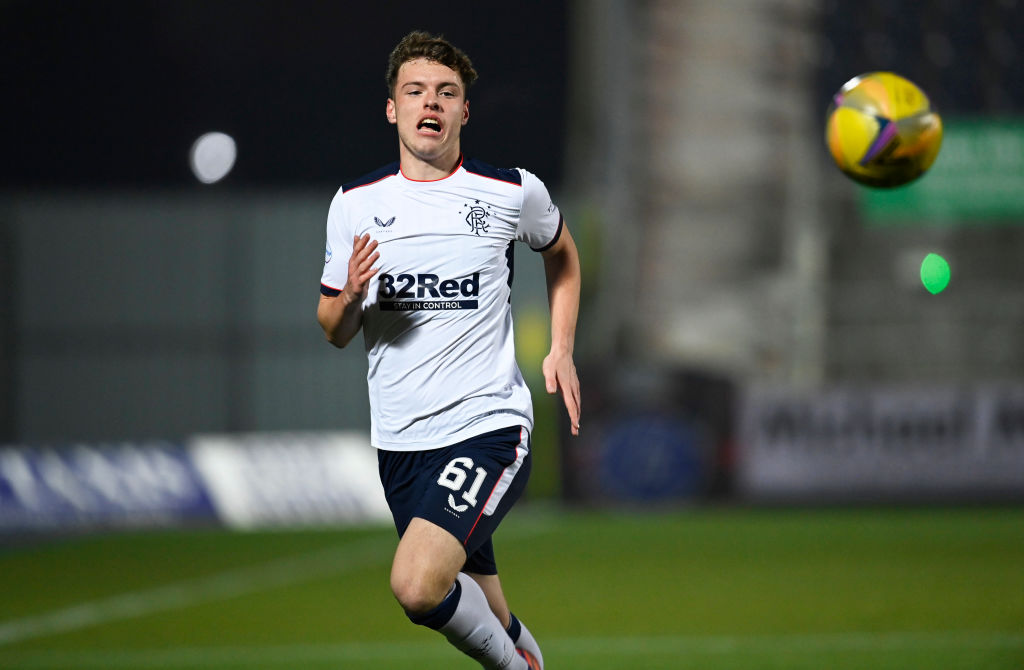 Rangers B star Leon King opened up about yesterday’s 3-0 victory over the University of Edinburgh in the Lowland League and admits his side must have been patient against the ‘well-trained’ students.

The Gers claimed their seventh win in eight league games in their debut season playing in the fifth tier as goals from Lewis MacKinnon, Alex Lowry and Cole McKinnon sealed all three points.

King admits the Gers started out a bit ‘lax’ but credits the Gers’ opponents for making things difficult before the Rangers took control and put the game to bed.

“I thought we started the game in the first half a bit soft and unlike us, but I think it was because Edinburgh were well organized and well trained and it was hard to break them down.” King told Rangers TV.

â€œOnce the game started we found a lot more gaps to be able to play our game. The terrain was fine for us and the way we wanted to play, but with them sitting in a low block it made it up to us. hard.

“It was just a matter of being patient and working the passes and trying to get around them, but we finally got there.”

With a game in hand against league leader Bonnyrigg Rose, Rangers B could top the standings and prove the Colts pilot program skeptics wrong.

If Rangers can go on and win the Lowland League, it will put SPFL in a very uncomfortable position if they are subsequently denied a chance for promotion to League Two.

However, the Rangers are still far from worrying and the Gers are just hoping to continue their excellent form to start the campaign.