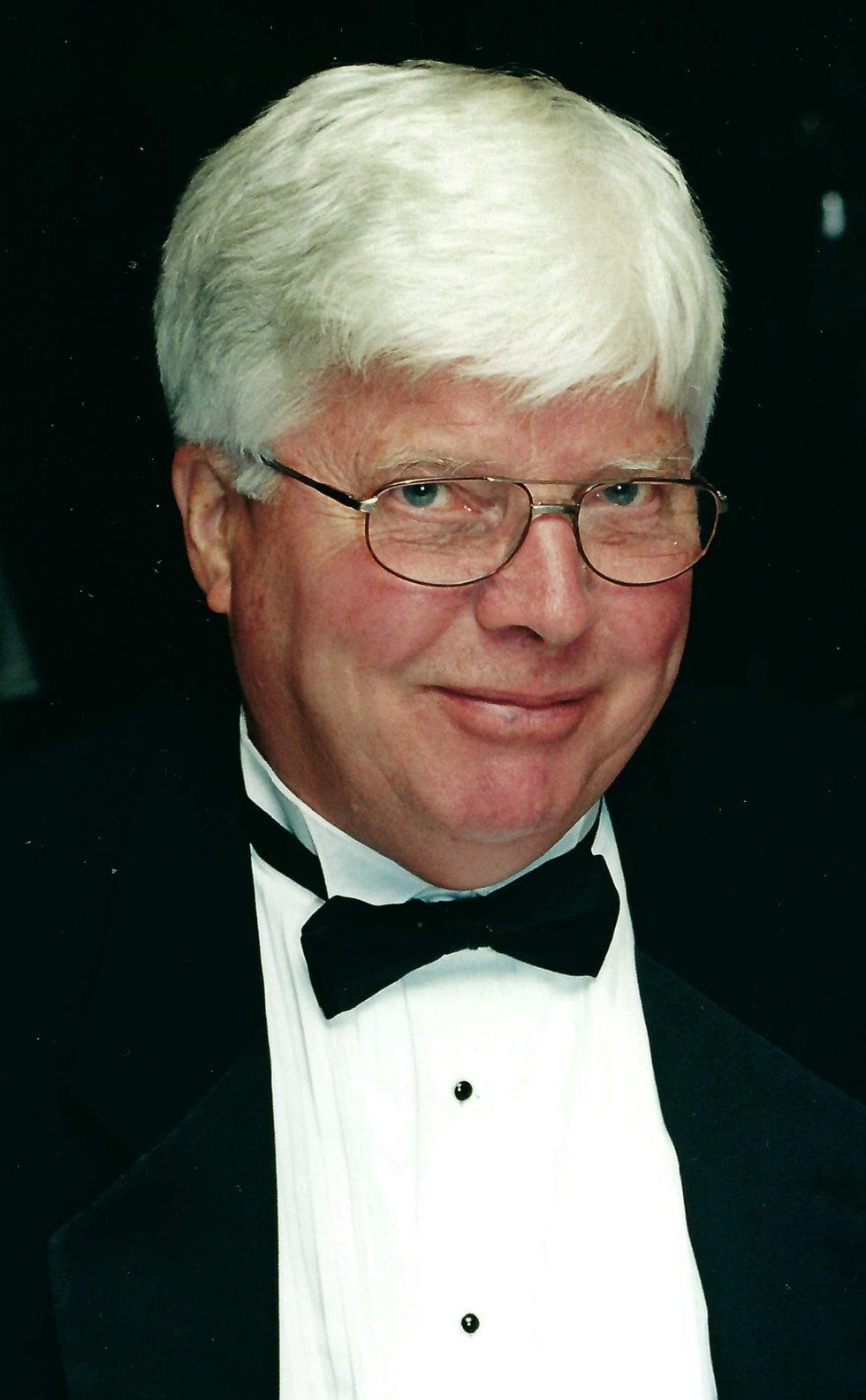 Richard was born on March 27, 1934 in Potsdam as the eldest of five sons of Harold M. and Nordica P. Kendall. He attended Potsdam schools and graduated from Potsdam High School with the class of 1952. He was president of that class for his last three years of high school. He attended MIT and then spent three years in the US Army with the Army Security Agency. He then returned to Potsdam to work with his father in the Kendall-Lamar Corporation. This company was founded in Potsdam by his grandfather, Ira H. Kendall and built reception hall equipment for dairy products. On July 6, 1962, he and Carol J. Major were married in the First Presbyterian Church in Potsdam, Reverend Varre A. Cummins officiating. They were married for 45 years and made their home in Hannawa Falls.

Richard graduated from the State University of New York at Potsdam in secondary education and became a professor of physics and mathematics at Potsdam High School. He moved from Potsdam for a brief period due to the special needs of his family and it was during this time that he taught physics in North Tonawanda, NY and Lancaster, NY. He received his MA from Rensselaer Polytechnic Institute and did research in the Department of Biophysics at the University of Buffalo and at the Roswell-Park Memorial Cancer Institute in Buffalo. He returned to Potsdam and resumed teaching at Potsdam High School in 1972 and retired from teaching in 1999.

Richard devoted his life to his family and his teaching and upon retirement he took advantage of his hobby for woodworking and travel.

He was predeceased by: his wife, Carol; his daughter, Diane L. Kendall-Deshane; and a brother Thomas M. Kendall.

If friends wish, memorial contributions can be made in their memory at Hospice and Palliative Care of the St Lawrence Valley, 6805 US Highway 11, Potsdam, NY 13676.

Arrangements are with Donaldson-Seymour Funeral Home, Potsdam, where memories and condolences can be shared at www.donaldsonseymour.com.