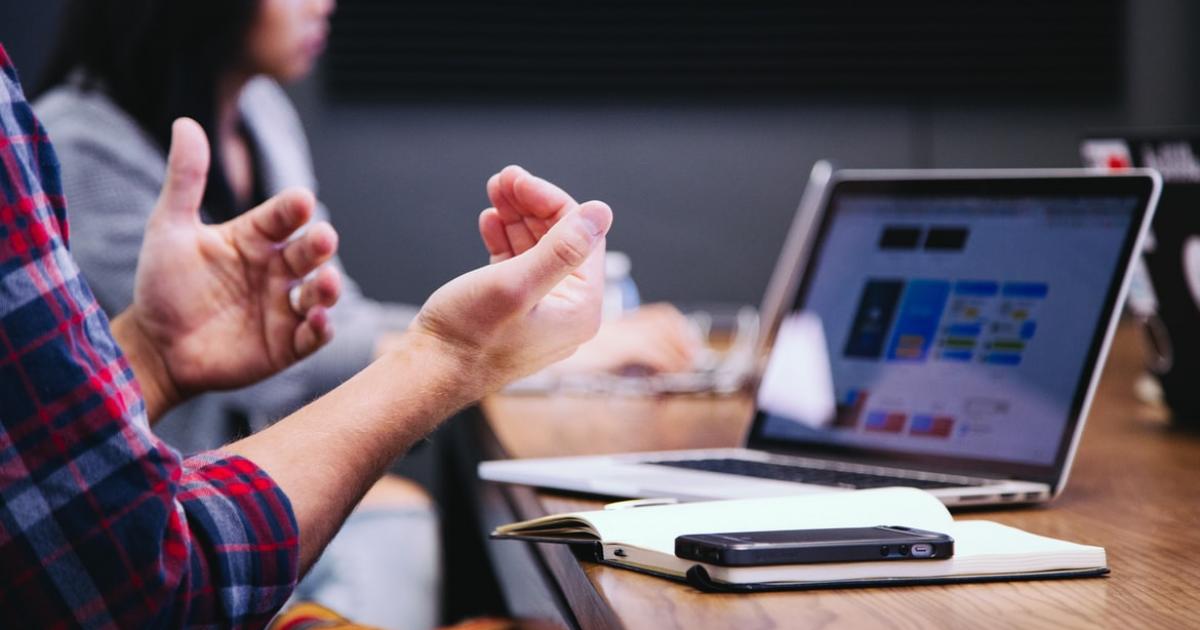 Software will help the city of Madrid write easier texts

In line with the new trend to simplify communication, the city of Madrid has announced that it has signed an action protocol with the National University of Distance Learning (UNED). The academic institution will provide the local administration with a digital tool that will clarify the formal language and make it easier to understand for the inhabitants of the Spanish capital.

The signing, which materialized after two years of joint work, was followed by the delegate advisor for territorial coordination, transparency and citizen participation, Silvia Saavedra, and the vice-rector for research, knowledge transfer. and the scientific dissemination of UNED, Rosa MarÃ­a. Martin.

Not everyone is fluent in “legal”

Thanks to this protocol, the Town Hall will promote the improvement and adaptation of an IT tool developed by the Department of Foreign Languages â€‹â€‹and Linguistics of the UNED. The tool will facilitate the adaptation of the administrative language to a clearer and understandable language of the texts and communications issued by the Town Hall.

The aim is to enable people from Madrid to exercise their rights and fulfill their obligations without complications and without the help of intermediaries. Such simplification is expected to promote and improve the relationship between administration and citizens, making the former easier to understand.

Silvia Saavedra explained that “the City Council of Madrid, of the General Directorate of Transparency and Quality, has been working for several years on projects which coordinate and promote the way in which the City Council relates to citizens in a perspective of simplification and linguistic clarity “and” as As we demonstrate every day, transparency in each of its many aspects is a top priority for this government team.”