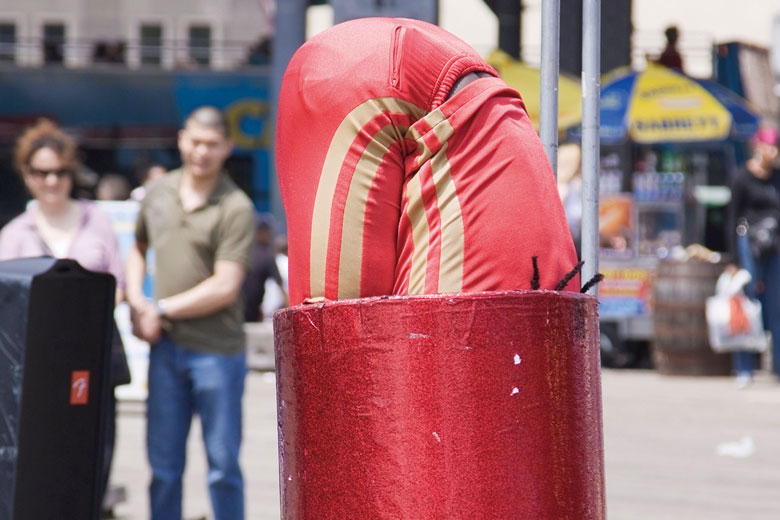 Spain has unveiled plans to further reduce the proportion of academics who can be employed on temporary contracts, but critics have warned that a lack of funding is making reforms “impossible”.

While an overhaul of the country’s universities law was already planned to reduce the proportion of teaching and research staff who can be employed on temporary contracts from 40% to 20%, the staff of the minister of universities Joan Subirats has now told local media that the limit would be lowered to 8 percent.

“I was very surprised by this last change because even 20% were very aggressive,” said Maria del Carmen Pérez Esparrells, a professor at the Autonomous University of Madrid who studies the financing of higher education. Times Higher Education. “Eight percent is crazy – it’s like a revolution in terms of temporary contracts for academic staff.”

Teaching gaps have been filled by ‘associate lecturers’, a post for non-academic experts and which typically involves teaching up to six hours a week, at a cost to a university of around 12,000 € (£10,245) per year.

Professor Pérez Esparrells said promoting the proposed share of associates to permanent positions would increase the national university wage bill by around 5%, a cost borne by universities, which obtain most of their budgets from regional governments. . “It’s impossible at the moment; university governments are trying to reduce electricity costs, gas costs, many current costs,” she said, adding that regional governments “couldn’t fund [reforms] in that amount.

Luis Sanz-Menéndez, a research professor at the Institute for Public Goods and Policies, which is part of Spain’s National Research Council, said moving to permanent contracts without funding would be a “serious problem”.

But outside of unfunded costs, many temporary staff lack the research experience to qualify for higher permanent positions, Professor Pérez Esparrells said. A study found that in 2021, of more than 25,000 lecturer contract holders, only 46% had the required doctorate.

Professor Sanz-Menéndez said universities needed tailored transition plans to recruit the best permanent candidates, as there had been “numerous cases of misuse” of associate lecturer contracts and making bad permanent candidates could cause “long-term damage” and “block the access of new candidates”. Talent”.

Igor Ahedo, director of the department of political science and administration at the University of the Basque Country, said the best way to ease the transition to stable work was to address the dismal state of regional funding.

The bill would also require regions to spend 1% of national gross domestic product on universities, a leap for regions such as the Balearic Islands, which spend just 0.23% of GDP.

“In some autonomous regions, it is ridiculous and conditioned by the interest of certain political formations to devalue public education as a means of giving an advantage to private universities,” Professor Ahedo said.

The bill, due to be tabled this month, is expected to come into force early next year.