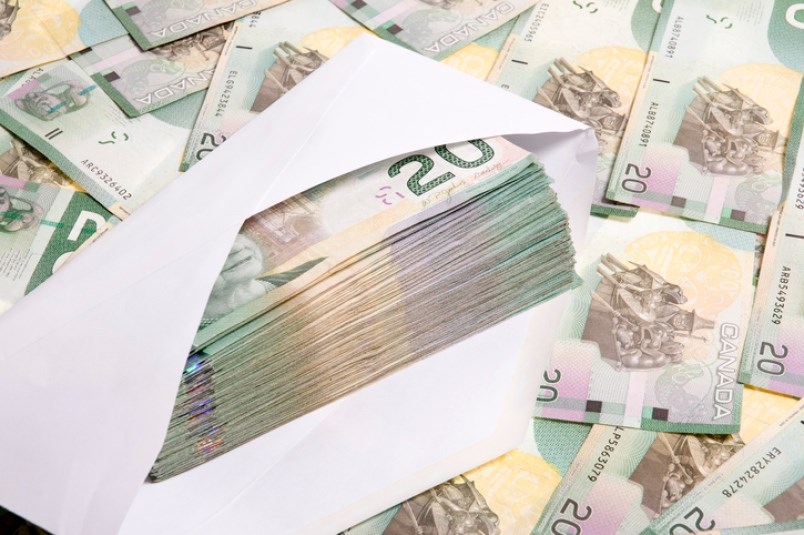 When an investigator reported bags of cash thrown into the cages of BC casinos, he was told it was for ‘cultural reasons’


Hiller started working for BCLC in 2009 after 28 years with the RCMP, including three years with an Asian crime unit specializing in heroin trafficking, he told the lawyer for the committee, Patrick McGowan.


“My theory was that these VIP players were getting money from organized crime and they were just being used as a way to get rid of that money.


“I also thought that high profile VIP players who borrowed hundreds of thousands of dollars were paying it back to the organization in China,” Hiller said.


Like other BCLC investigators testifying at the inquest, Hiller said there were no instructions from superiors to interview these suspected gamblers, and that their job was only to observe, record and report. .


The BCLC is the Crown agency that licenses gaming establishments, promotes gambling and distributes net revenues to the provincial government. The commission has already heard that BCLC managers and executives do not consider it money laundering if VIP players lose.


Still, Hiller said he first raised his concerns with his superiors, but heard nothing from them for the first two years.


“There was no doubt that they knew my point of view. After that, you get to a point where you sound like a broken record and I put those worries aside.


Hiller explained that he had previously been informed by a “trusted source” that loan sharks were operating in Metro Vancouver to serve wealthy Chinese nationals who could not get their money out of the country. Thus, local, unregistered and illegal Money Service Businesses (MSBs) would pool drug money and provide it to gamblers, who would repay the loan to a connected MSB in Asia.


“I don’t believe they had that access [to cash] in Canada. They were mainly Chinese nationals. They were just getting the proceeds of crime from criminals,” Hiller added.


But Brad Demarais, then BCLC’s Vice President of Corporate Security and Compliance (now COO), released a May 2013 newsletter titled “Money Laundering? Not really,” said Hiller, who expressed alternative explanations for the large amounts of money entering casinos, including how “certain cultural groups,” such as Asians or Chinese, “favor cash.”


Hiller said that following another newsletter in 2014 with similar overtones, he wrote a report to his bosses raising the issue of underground banking, or MSB. Part of his report was read aloud by McGowan:


“Considering that we should suspect that most high profile Asian buy-ins come from the underground economy, doesn’t that make VIP players a vehicle to launder money? Especially since it’s likely that the underground economy includes the criminal element that tries to launder their money and my understanding is that most Asian players probably have an agreement to pay the money to Asia where they can actually access their wealth. Providing cash to our VIP players works to benefit the underground economy, as they can get rid of wads of cash and in doing so have moved their cash overseas, when it comes time to redeem.


Hiller said no superior picked it up.


The use of drug money from underground banks connected to China to buy assets and/or gamble is known in academic circles as the ‘Vancouver Model’, the commission heard from criminologist Stephen Schneider last May.


Schneider acknowledged that there was debate over whether the source of the funds from China was criminal – a key tenet of money laundering.


Some funds from China may be legitimate, while others may come from corruption and outright crime, he said.


The Commission delivered an interim report to the province on November 15, 2020 and is due to submit a final report by May 2021.